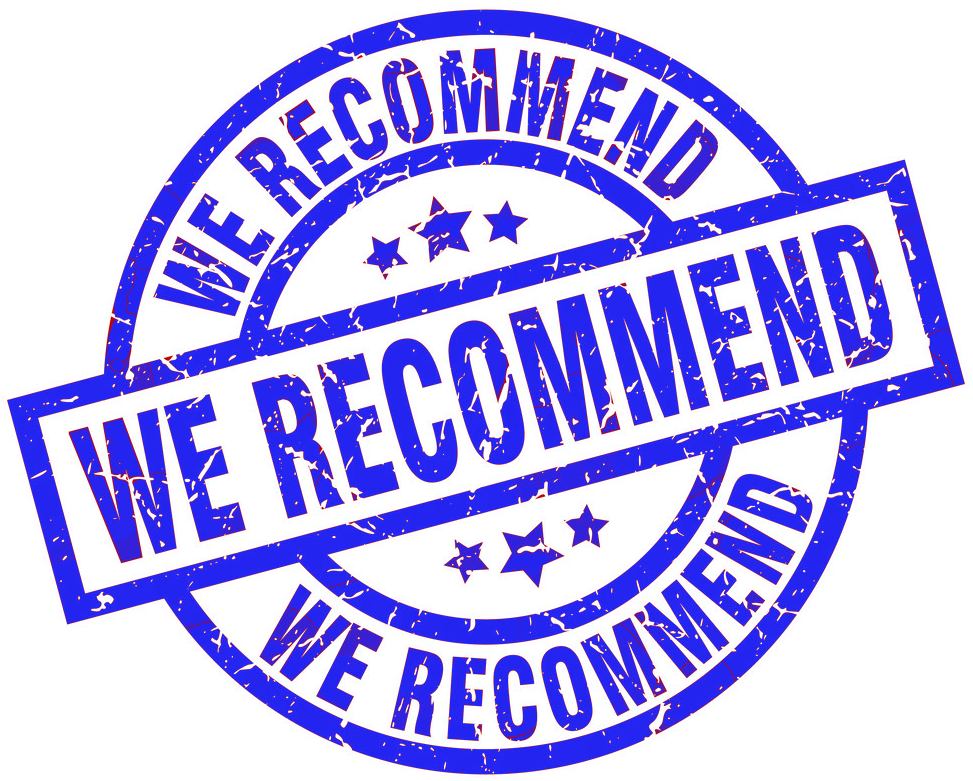 The following rust removal testimonials are from over the years.

This is a paragraph. NOTE: There may be typo's or grammar problems, we simply cut and pasted the emails, etc. exactly as they were sent.

There are several alternatives to Evaporust on the market, all of which claim to be pH neutral and non toxic. If you need a lot of this stuff for a big project, it can get quite expensive. After reading various user reviews on automotive as well as tool related forums, I chose to go with "Rust911", which comes as a 10x concentrate, to be diluted into working concentrations with water by the end user (hence it's a bit cheaper than the other formulations, which are all supplied at 1X). Below is the result after a rusty coat of mail had been soaked in a solution for 72 hours (the images on the right are color photos, not black and white):

Powder coating started with my auto detailing and now anything. I used acid based products to remove rust. Only problem was waiting for it to remove the heavy rust it would continue working on the bare metal. I stopped using it. But needed to find something different.

I, like alot of folks are skeptical about a product labeled "environmentally friendly". Decided to give your 1 quart shooter a try and my initial use seemed to have no effect. Apparently due to my previous process I contacted.

The response was swift and resolving my situation just the same. Fantastic folks and product! Did exactly what you said it would, and parts turned out just like your web photos. Even reduces my time cleaning the parts for polishing and don't have to remove brake calipers to epoxy paint. Now I only where the gloves to keep my hands from getting dirty.

I would like to thank you for honesty and professionalism when we called you on Monday.   You product does everything you said it would.  I cleaned the inside of my 1982 Honda Magna gas tank.  I mixed up the concentrate at 10% like you recommended and filled the tank and let it sit overnight.  I checked it the next morning and found that all the rust was completely removed.

In addition, I poured the used fluid out into a 5-gallon pail and used it later on my lawnmower muffler and some of my tools.

Fantastic product.. I am so impressed that I hope you publish this in your website.

I used your industrial concentrate on one of my customers brake master cylinder.  I followed your recommendations and immersed the entire cylinder, rubber boots and all into your solution overnight.

Much to my surprise, the part was completely clean, absolutely no rust.  The rubber boot was nice and clean and it wasn't dissolved by your product.  I expected some discoloration and/or the boot to be sticky with chemical attack, it wasn't even effected by the solution.

We have tried Evapo-Rust and it didn't work as well and it turned yellow after I opened the bottle and let it sit for a couple days.  What's going on with that?  That can't be good, your a chemical engineer, can you tell me why?

I am impressed with the results and the price, including the shipping.  Keep up the good work and we look forward in your new products.

I completed all cleaning job with your products.

I cleaned out two aluminum tanks and two steel tanks with your products.

As for the Aluminum tanks, the tanks has some aluminum oxide spots all over inside.  I diluted (1:4 mix) your solution with a hot water (1:4 mix below 160 degree water) and soaked AL tanks for 3 to 4 hours.  It worked a little bit.  So I diluted fresh solution again 1:1 mix ratio and soaked the AL tanks again.  It worked better, but not completely.  I also used a Metal Kleener right after a rust remover.

As for steel tanks, I tried your solution (no dilute this time, just from the container that you sent) on two mildly rusted steel tanks.  After using the first steel tank, your solution completely turned black and there was a black coating all over inside.  The Metal Kleener works very well on the black coating stuff and completely took out all the black coating.  The inside of the tanks was a super clean and gorgeous.  I dried out the tank with a scuba air, but it didn't remain any flash rust.  I was so impressed.

We use to grind, sandblast and wire wheel all of our rusted parts when we rebuild or repair our customers expensive import cars.

I tried the your Industrial Concentrate and WOW!!!  It did all of the work for me and removed all the rust from nuts and bolt, master brake cylinders, rotors, engine blocks and whatever else I dumped into the rust remover tank.

The picture shows the part after removing the rust.  Prior to placing into the rust remover, it was extremely rusty and almost unrecognizable.  I had a difficult time finding a new one and I was hoping to be able to rebuild this one.  I left the rubber boot right on it and placed the entire part into the liquid.  Within a couple of hours the rust was mostly dissolved and when I checked it the next morning, I was amazed to find the part completely without any rust and the rubber boot was not attacked by the rust remover.

All the threads on the bleeder screw appeared and were clean.  I highly recommend the his rust remover.  I shopped around and found it was also the least expensive.  I used to use the competitors and found that it turned yellow for no reason and was not as strong.

I own expensive construction equipment and I have a problem with rust.  I tried your Rust Remover and was absolutely amazed on how well it worked on some rusted pins that I needed to repaint.

I found a plastic container and placed the rust remover in the tank.

I removed the part from the backhoe and placed it in the fluid and left it in overnight.  The part was removed the next morning.  There was no rust to be found on the large pin.  A quick rinse and I was ready to paint.

Time is extremely valuable to me, especially since I work 14-hour days.  While the rust remover was working, I was spending time with my kids.

My tractor had a considerable amount of rust on its frame and I didn't want to wire brush it off.  I visited your website and decided to try your industrial concentrate to remove this rust.  I had an old farm tub that I cut down and slid under the frame and I used an old submersible pump that was laying around.  It sprayed it onto the frame for about 3 hours and the rust melted off the frame.  It also removed the rust from the pump that I used.

I hope you place my email into your website because I want to let everyone know how well your product works.  I used other before and I spent a great deal of money on their products and I figure that I saved about $100 by using yours.

I plan to use your product on my next big rust removing job.

I am just sending this message to tell you how happy I am with your 1 Gallon concentrated rust remover. Rarely does a product meet, much less exceed my expectations in this day and age, but this one really hit a home run. I mixed it per directions, rigged up a heating element and thermostat, and WOW. It removed the rust without harming the plated finishes or paint. I have used your competitors much more expensive product, which worked (maybe it's the heat, as I did not heat the competitors product, but yours removed the rust much faster) but was not at all cost effective or economical.

Your 1 gallon concentrate is effective, economical, and my new go to when I need a rust removal product. Thank you, I'll be recommending it to anyone who asks me what the best product for rust removal is.